It has been a few years since the #MeToo movement went viral across the United States. In response to the outcry for change, many states took action by passing legislation aiming to prevent future cases of sexual harassment in the workplace.

The impact of these legislative measures varies, ranging from laws that curtail the use of non-disclosure agreements to requiring sexual harassment prevention training within businesses.

The purpose of this article is to inform you of which states are making changes now and in the near future so that employers can properly prepare local government organizations appropriately, and in so doing, avoid any hefty fines that follow noncompliance.

Let’s take a look at the states which have made the most significant changes to their legislation.

On January 1st of this year, it became required for businesses in Illinois to provide annual training on how to identify and prevent acts of sexual harassment in the workplace as part of an omnibus bill called The Workplace Transparency Act.

Companies that don’t comply with these legislative changes will be hit with potentially severe fines, ranging anywhere from $500 to $5000.

While it was initially required that businesses with at least 15 workers adhere to the law, on July 1st of 2020, it will change so that even a business limited to one worker will need to comply.

Understandably, many employers have been caught in a panic trying to fill this training gap before the July 1st deadline.

The stated purpose of these laws was to limit any employers’ efforts to prevent business disclosure information, especially when relating to unlawful acts and sexual harassment cases in the workplace.

It’s also required that any employer that has five or more employees must provide preventative sexual harassment training to their staff.

The law was initially going to go into effect on January 1st, 2020, but that deadline has since been delayed to January 1st, 2021 in response to the business community voicing their need for more time.

Unlike its Illinois counterpart, this law will not require the training to occur on an annual basis. Instead, employers must repeat the training once every two years.

The law also declares that any clauses in existing contracts that mandate arbitration of sexual harassment claims are null and void.

As in Illinois, New York employers will be required to provide training annually.

On January 1st, 2019, the Deleware law H.B. 360 went into effect, requiring employers with 50 or more employees to provide interactive sexual harassment training and new employees must receive said training within one year of employment.

The training would thereafter need to be repeated once every two years. Also as of January 1st, 2019, all Deleware employers are required to distribute sexual harassment notices to current employees and new employees at the beginning of employment.

Although Maine has required employers to provide sexual harassment training for quite some time now, this state like others made a point to update its training laws in 2018, though the requirements are slightly different from other states that share similar laws.

Maine’s anti-sexual harassment training laws require that employers with 15 or more employees must provide training to new employees subsequent to one year after hire.

Employers are also required to use a provided checklist during the training as a way to help define sexual harassment and to summarise the topics that each training covers.

Although the states listed above have made the most substantial changes to their legislation regarding sexual harassment laws, there’s a total of 15 that have made initiatives in that direction.

While the #MeToo movement may not be getting as much coverage as it did when it went viral in 2017, its impact is still present across the country.

A report created by the NWLC in July 2019, stated:

For employers, this means that even if your state has yet to update its anti-sexual harassment laws, you can likely expect these changes to arrive at your doors in the near future.

However, instead of waiting to change your policies in reaction to new legislation, why not take preemptive action?

While each state will have its own requirements regarding anti-sexual harassment policy and training, we’ve created relevant courses that go above and beyond most minimum requirements for both management and employees.

Like much of our quality online training material, these courses conveniently provide you with an assignment due-date configuration, email reminders, as well as full course completion status reporting whenever you need it.

If this sounds like something you could use at your local government organization, feel free to view our available compliance and risk management courses. 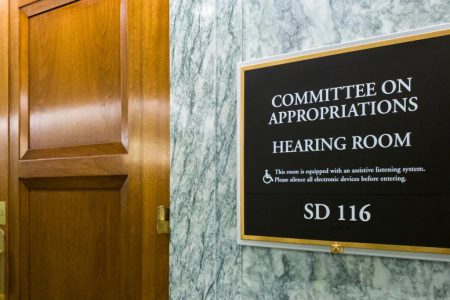 A New Funding Bill is Allocating Millions of Dollars to Universities 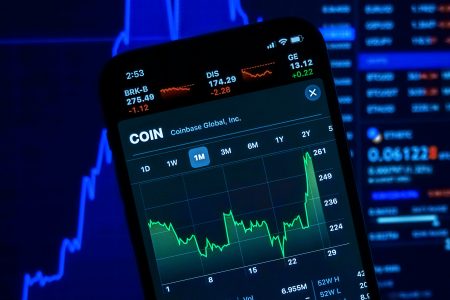 How Could Crypto Change Your Local Government?

How You Can Leverage $1.9 Billion To Improve Cybersecurity In Your Community